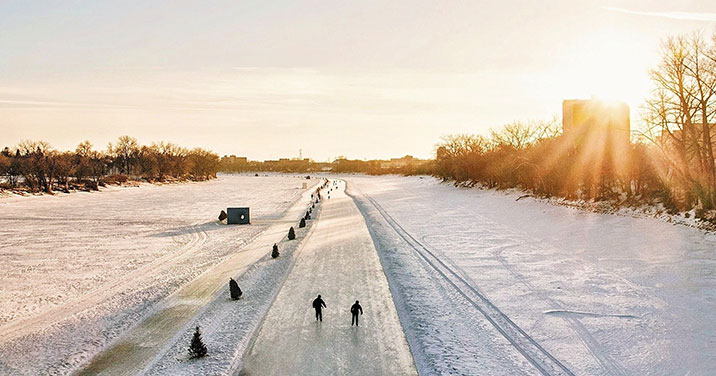 The 2019 Our City report is a window into how Winnipeg is progressing and where we need to focus more energy to move toward targets set by the United Nations’ Sustainable Development Goals (SDGs). It is a reminder that we need to do more than care—we need to measure how Winnipeg is doing and then act to create a thriving community for all people. 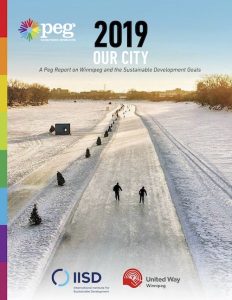 The report comes from Peg—an online tool that graphically presents more than 60 data indicators to shed light on the well-being of our city and encourage evidence-based policy.

As a collaboration by United Way Winnipeg and the International Institute for Sustainable Development, Peg is a way to not only measure our progress but also inspire Winnipeggers to work together towards positive change in our community and beyond.

Peg provides leaders in all sectors of our city with knowledge and insights to see how we can make a difference and ensure that nobody is left behind.

Jane McDonald, Interim President and CEO at  IISD, says the report shows we have more work to do.

“You’ll see a trend across several indicators where data is tracked by neighbourhood: we’re leaving people behind. Economic, educational, and health outcomes varied widely depending on where you live in our city. Progress has not been consistent.”

Highlights from the 2019 Our City report

The report points out local successes to celebrate while raising red flags on other issues, particularly gaps in progress between neighbourhoods.

Peg directly aligns its indicators with the SDGs adopted in 2015 by all UN Member States. The 2019 Our City report explains this alignment for six of the 17 SDGs. 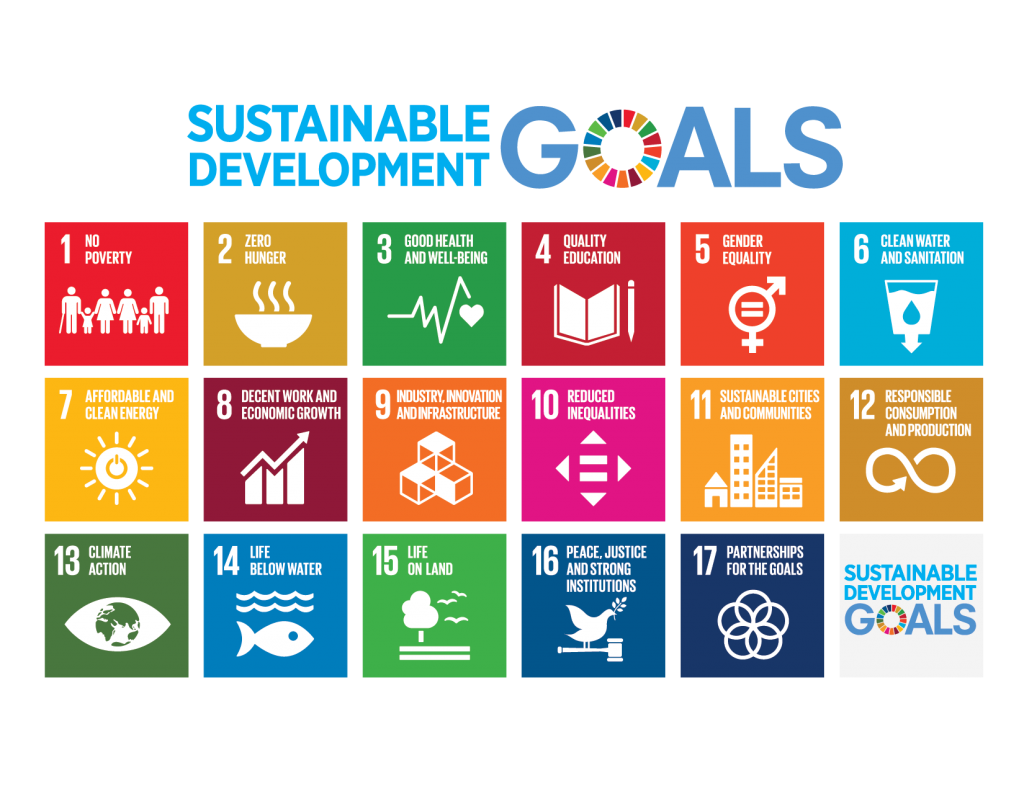 The SDGs are a call to act by 2030, promoting prosperity while protecting the planet. Combining them with Peg’s local indicators shows us how we’re doing on a range of global goals. We all have a role to play, and Peg shows us how local actions are an important part of responding to a global vision for a better world.

Measurement is a tool for progress

Measurement is central to knowing how we are doing as a community, and how we are progressing globally toward SDG targets.

“While caring is important, a core belief behind Peg is that it’s not enough,” said Connie Walker, President and CEO of United Way Winnipeg.

“We actually need to measure to really know how our city is doing.  Once we know we can celebrate where we’re doing well and work together where we need to see improvement.”

Ultimately, the 2019 Our City report is a local call to action to create that improvement. It highlights trends that reveal where we must adjust our efforts and focus our energy to lift up the people who need lifting in our city, so nobody is left behind.

Learn more about Peg here, or use the left-hand navigation to explore all Peg indicators.

Be the first to know when new local data becomes available on MyPeg.ca and track progress with us. Subscribe to our newsletter.