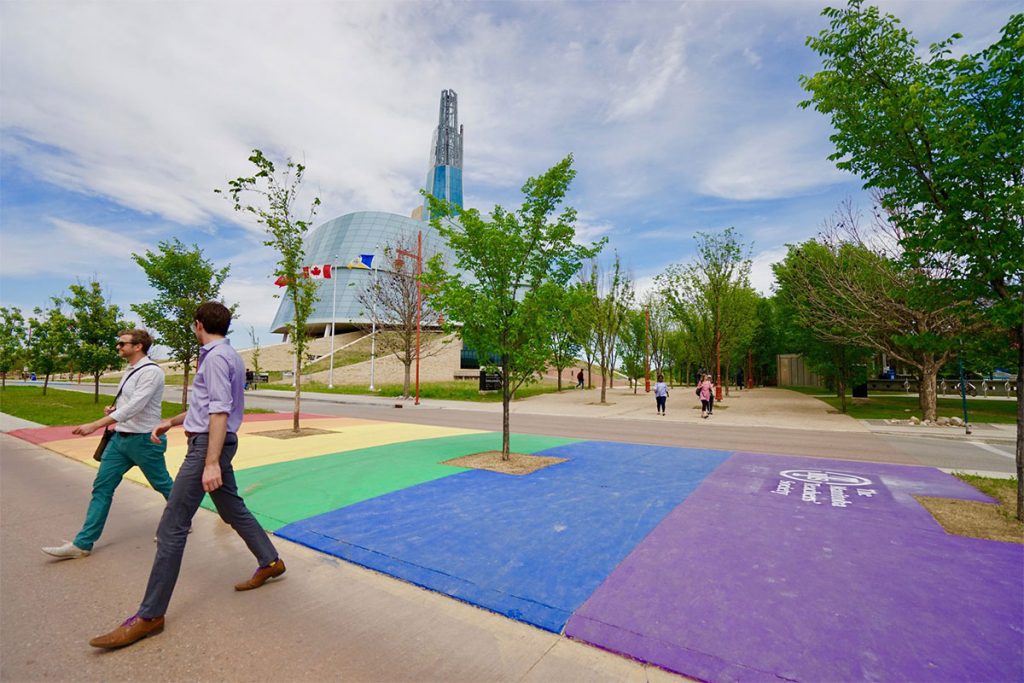 With the recent announcement that Peg is launching a Voluntary Local Review  in the fall, Winnipeggers might ask—what does this mean?

A Voluntary Local Review or VLR is a data-driven review by a municipality or region (also known as “sub-national” area) on where the community stands in relation to the United Nations’ 17 Sustainable Development Goals . The VLR will allow Winnipeg to measure itself against the SDGs. Officially adopted in 2015 by Canada and 192 other countries as part of the UN’s 2030 Agenda, the SDGs are commitments to end poverty, protect the planet, and ensure all people enjoy peace and prosperity by promoting inclusive, equitable, safe, and sustainable societies.

‘Leave no one behind’

When they were adopted, then UN Secretary-General Mr. Ban Ki-moon called the SDGs (and the 169 targets associated with them) a “roadmap to ending global poverty, building a life of dignity for all and leaving no one behind.” 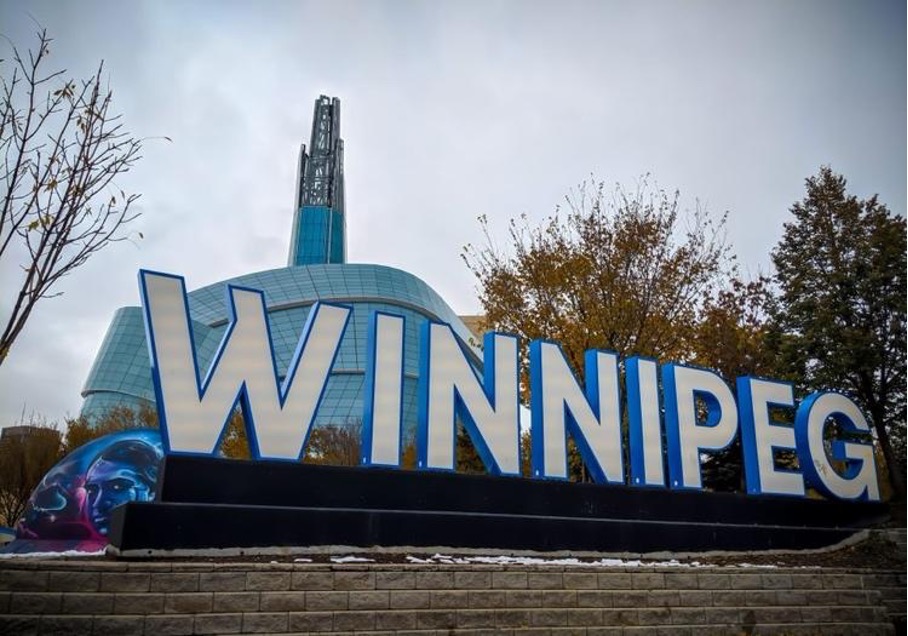 Achieving the global SDGs requires local action and local monitoring. Luckily, Winnipeg has one of Canada’s oldest community well-being trackers, Peg, to measure progress on our city’s well-being and sustainability. The Peg team will use our rich, community-selected dataset to gauge how we’re measuring up on a selection of SDGs. The Peg team is consulting a group of leaders from the non-profit sector, local government and academia to assemble Winnipeg’s VLR. With community guidance, Winnipeg’s VLR will show us how we can close gaps between our local realities and global implementation of the SDGs.

How does a VLR benefit Winnipeg?

A VLR will give us a chance to reflect on our strength and challenges as a community, highlighting connections between issues and trends with hard evidence. The process of creating a VLR will promote engagement with Winnipeggers and build consensus on evidence-based policymaking in our community. It can inspire local action by connecting Winnipeg with a global effort to forge a better world.

As well, the City of Winnipeg is already using the SDGs as a planning framework for OurWinnipeg 2045 – the 25-year development plan to provide vision, goals, and policies to guide everything the City does. By completing a comprehensive VLR, Winnipeg can champion and measure our approach to localizing the SDGs and the benefits of City projects like the One Million Tree Challenge.

Peg and the VLR

Peg, Winnipeg’s interactive data dashboard, will contribute to the VLR’s data-driven process. Peg provides reliable and credible data and analysis on more than 55 indicators that shine a light on economic, environmental, cultural, and social elements of life in Winnipeg. Led by two partner organizations—the International Institute of Sustainable Development (IISD) and United Way Winnipeg—Peg is fully aligned with the SDGs and connected to a global network of municipal leaders and United Nations groups already working on VLRs.

A chart on Median Household Income, one of Peg’s 55+ indicators.

Kelowna is the only other Canadian city to release a VLR so far, while similar international cities that have completed VLRs include Bristol, UK and Baltimore, USA. Other Canadian municipalities have also shown interest in creating VLRs—an exciting development we are sure to hear more about soon!